Imagine an early eighties Eastern European space-prog album high on sugary breakfast cereal, “Heavy Metal” magazine, Hanna-Barbera cartoons and 8-bit arcade games like Galaxian and Asteroids, and you have some idea of the otherworldly weirdness of the Romanian animated sci-fi film Delta Space Mission. In the year 3084, a Modigliani-esque alien journalist with blue-green skin, Alma, boards a state-of-the-art spacecraft named Delta – whose highly advanced computer brain develops a mad teenage crush on her with disastrous results. An incredibly strange and strangely beautiful work of galactic eye candy, Delta Space Mission defies all rules of perspective and logic, like M.C. Escher and Moebius teaming up on a Romanian Saturday morning cartoon. Fueled by an addictive Perry-Kingsley like electronic synth score by Calin Ioachimescu, Delta Space Mission grooves along folding space and time, an early eighties Euro disco perched on the edge of a Black Hole. With its egg-shaped spaceships, giant floating triangles and anthropomorphic computer, the film also brings to mind Kubrick’s 2001: A Space Odyssey, Rene Laloux’s Fantastic Planet and the work of the Strugatsky Brothers (Stalker).  Long unavailable, the film has recently been scanned in 4K from the camera negative by the Romanian Film Archive and Romanian Film Centre (CNC) for its first-ever U.S. release by Deaf Crocodile Films. (Mircea Toia & Călin Cazan, Romania, 1984, 70 min.) In Romanian with English Subtitles

Our goal is to ensure your visit to Lightbox is safe and comfortable. As we resume in-person events in the coming months, we will continue to follow the health and safety guidelines set forth by the Centers for Disease Control as well as state and local officials. While preparing to attend a Lightbox program please note the following:

·Lightbox Film Center at UArts is a vaccine-required community, with few exceptions.

·All guests must be fully vaccinated against COVID-19, and must present proof of vaccination at the box office. CDC-issued vaccination cards are preferred, though photographic proof will also be accepted. Masks are required at all times.

·Lightbox will be operating at reduced capacity until further notice.

·Tickets to all screenings must be purchased in advance 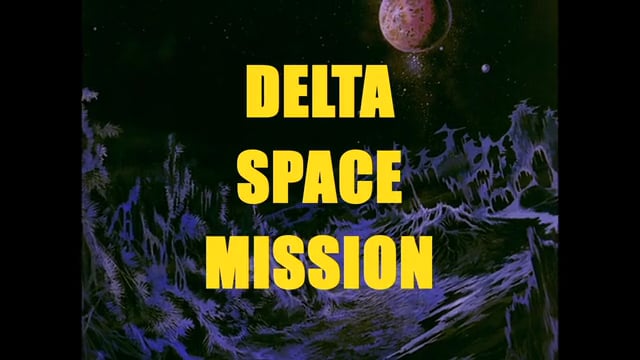