Art, dance, music, and poetry became a vital necessity for the liberated areas of South Vietnam in their daily efforts to survive the bombings and napalming of the Vietnam War. In this moving film, teenagers in the National Liberation Front liberated zones make beautiful puppets from the remains of downed U.S. warplanes.

Followed by a post-screening discussion with Daniel Denvir–Author of All-American Nativism (forthcoming from Verso), a fellow at Brown University's Watson Institute, writer in residence at The Appeal, and host of "The Dig" on Jacobin Radio–and Brad Duncan, co-editor, with Interference Archive, of the new book Finally Got the News: The Printed Legacy of the U.S. Radical Left, 1970-1979. 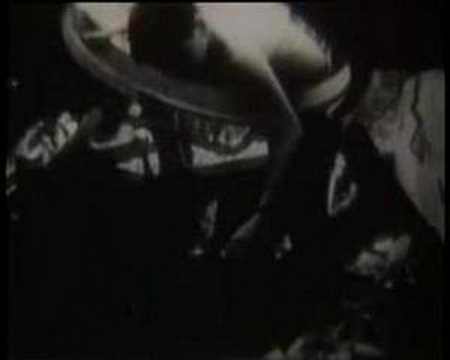 Tunes for the Revolution 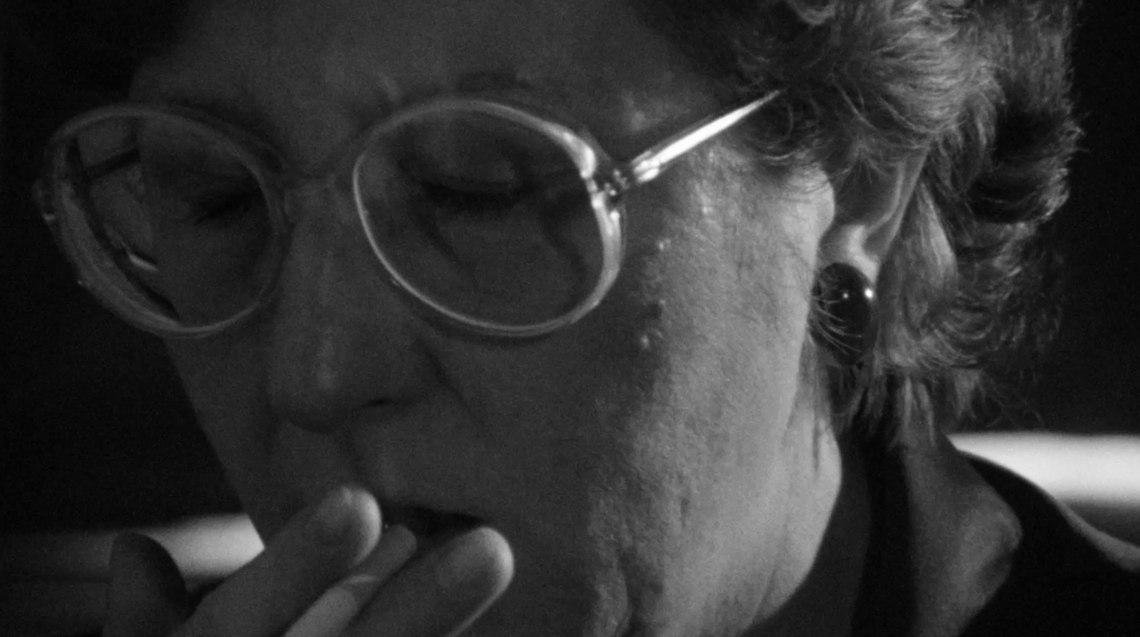 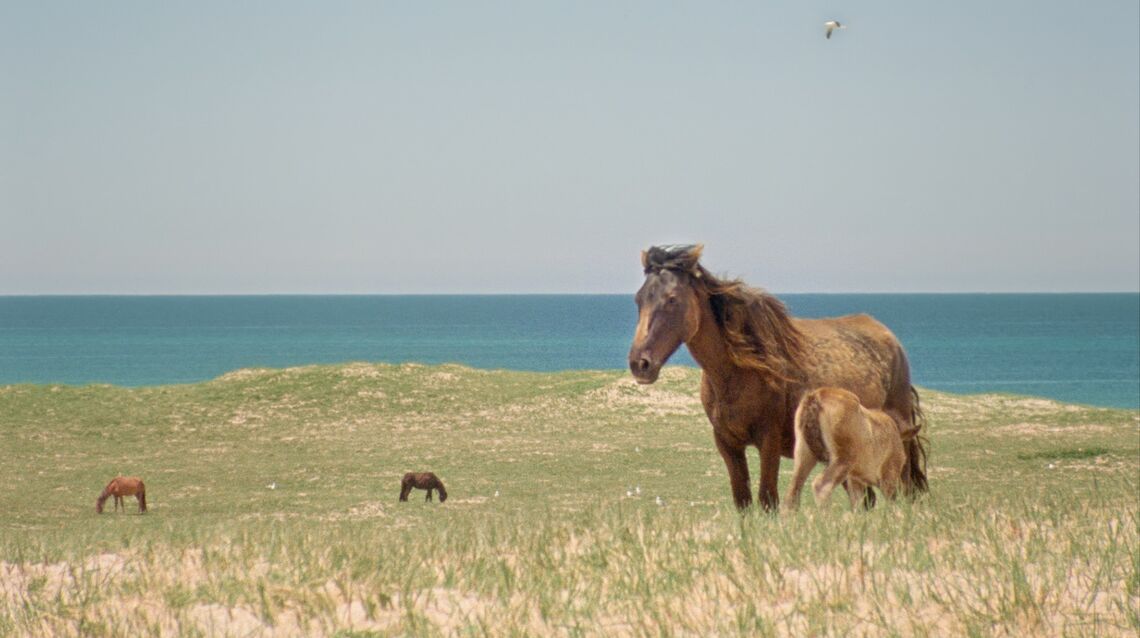 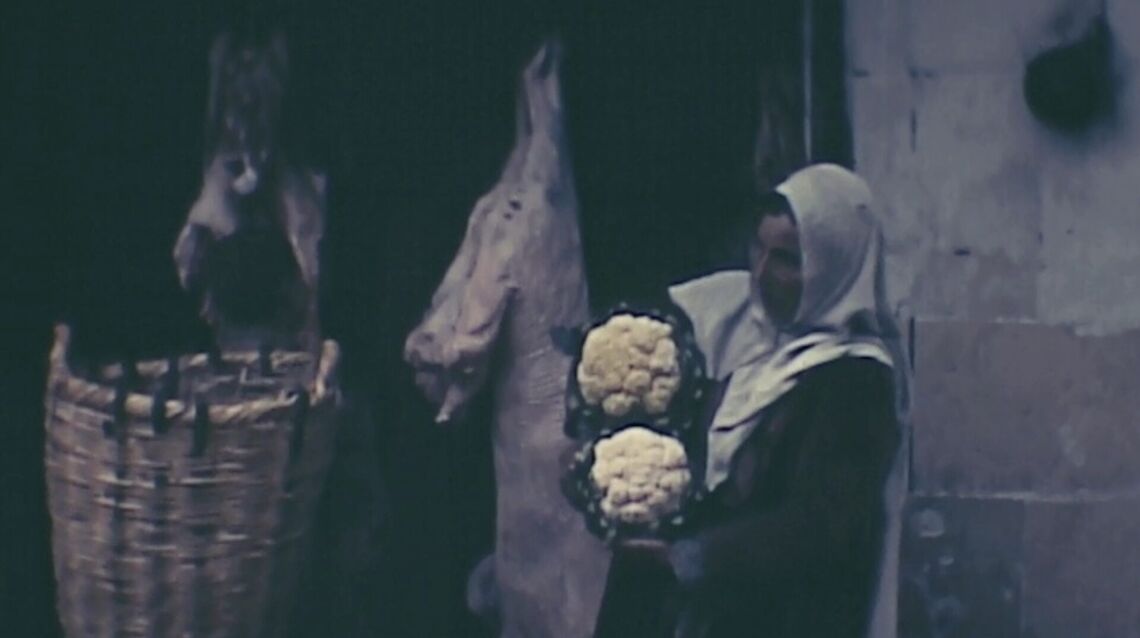