4 Short Films in the Naked Under Leather Series

Scorpio Rising
Kenneth Anger, US, 1963, 16mm, 28 min.
A "high" view of the Myth of the American Motorcyclist. The machine as totem, from toy to terror. Thanatos in chrome and black leather.

The Troublemakers
GB Jones, Canada, 1990, 20 min.
The Troublemakers follows the lives of four down-on-their-luck characters. Surrounded by the vestiges of conspicuous consumption, they struggle to survive outside of society, fashioning their own aesthetics of poverty and devising strategies to navigate a surveillance society, evading or performing for cameras everywhere. 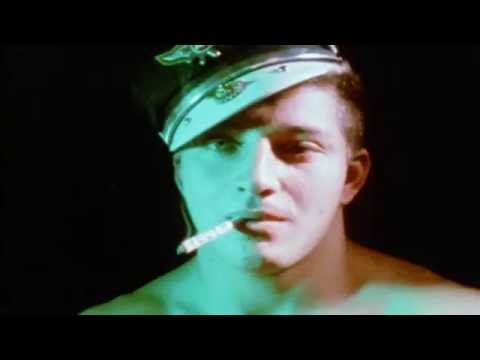