On the morning of 16 June 1976, a group of school children in Soweto gathered peacefully to protest the mandatory inclusion of Afrikaans as a medium of instruction. By nightfall, over 200 of them lay dead, mowed down by Apartheid armed forces. Forty years later, this film looks at the world that made these kids, and how in the absence of political leadership, they stood up to the might of an oppressive state.

Happy Birthday, Marsha! commemorates Black trans activist and performer Marsha "Pay It No Mind" Johnson and her role in instigating the 1969 anti-policing riots at the Stonewall Inn, a watershed event for the gay liberation movement. The film interweaves imagined scenes with found archival footage to counter the endemic erasure of trans women of color from narratives of political resistance. 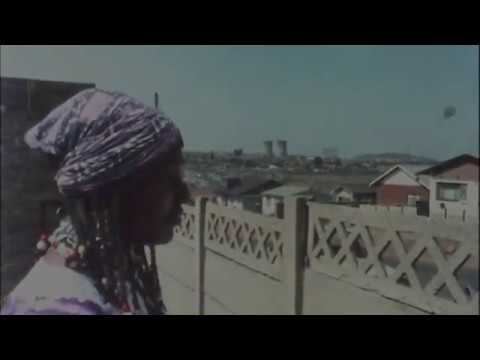