Lightbox Film Center presents a double-program celebrating Amos Vogel (1921–2012), the Vienna-born, New York-based programmer, writer and professor, focusing on his legendary 1974 book, Film as a Subversive Art. Long out of print, this oft-referenced collection of essays and texts on over 600 films takes on, as Vogel writes, “the subversion of existing values, institutions, mores and taboos—east and west, left and right—by the potentially most powerful art of the century.” Programmed by Herb Shellenberger, co-editor of the newly-revised edition of Film as a Subversive Art published by Film Desk Books, this series comprises a wide variety of films subversive in form and content, films that touch on forbidden subjects, and ones that raise an eye towards the new consciousnesses expanding in the heady years Vogel was composing the book. Each provides an opportunity for viewers to consider how these subversive films might have been received by audiences half a century ago, and whether their subversion still holds today. 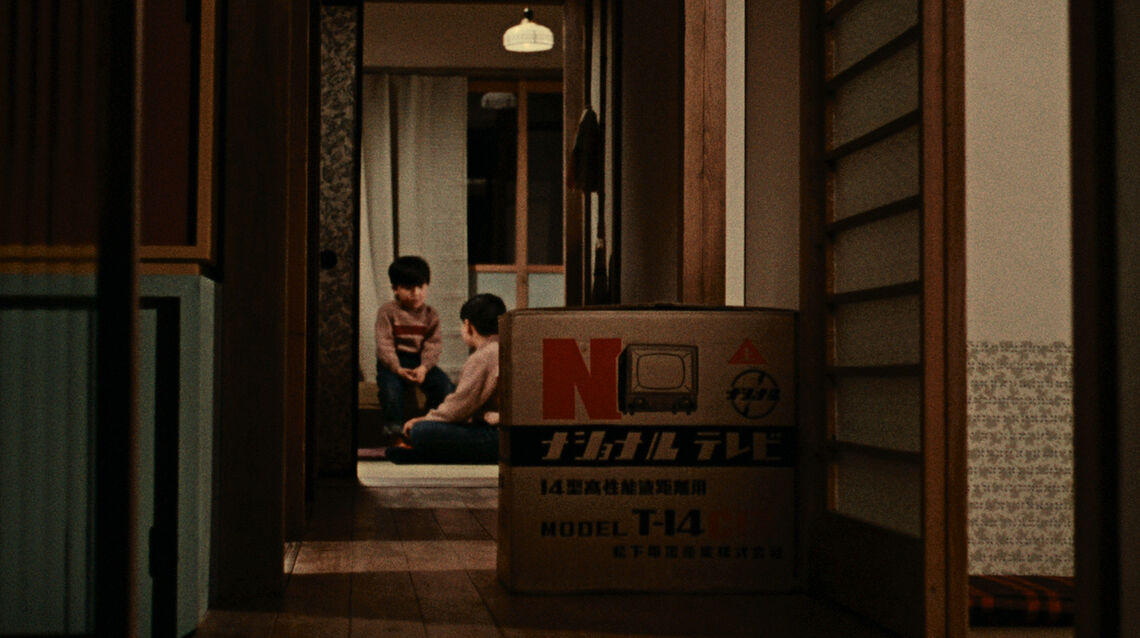