Mai Zetterling found immense fame as a film and television actress during the 1940s and 50s, both in her native Sweden as well as in her adopted home of England. Zetterling became an icon and sex symbol, starring opposite Dirk Bogarde, Laurence Harvey, and Peter Sellers, among others. In the early 1960s, she stepped behind the camera as a director and quickly gained recognition for her forthright depictions of sexual themes and feminist concerns. Presented in this program are four, newly restored feature films, including Zetterling’s 1968 masterpiece The Girls, a feminist reworking of Greek comedy Lysistrata. 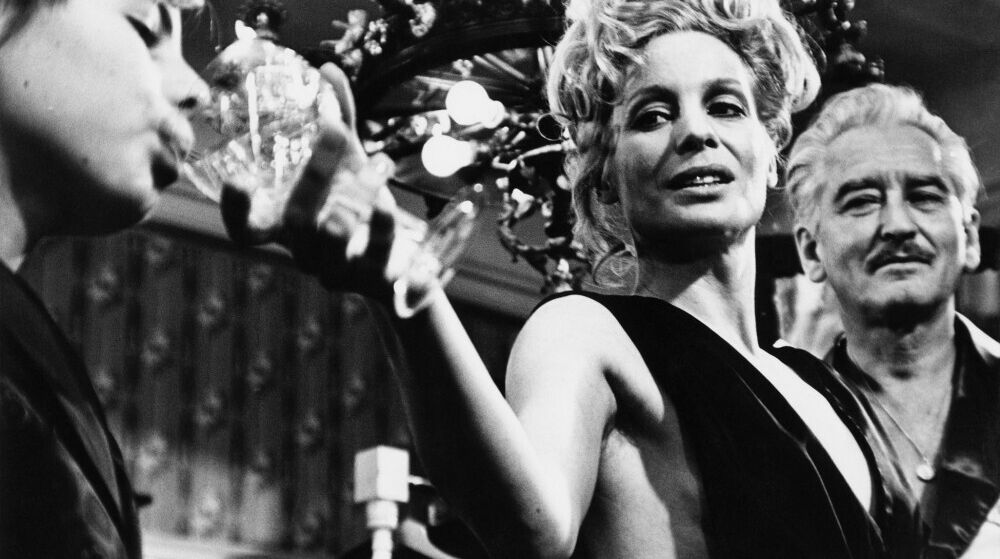 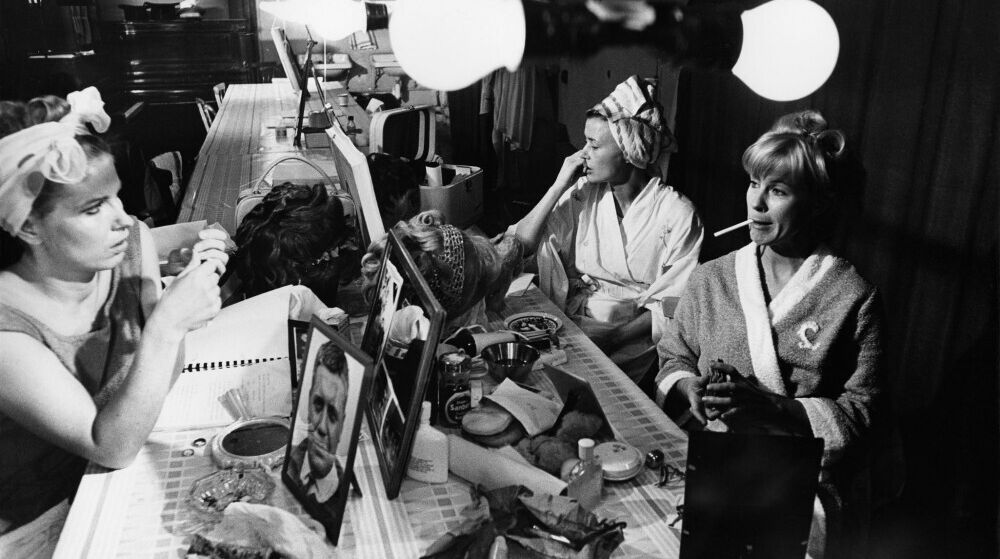 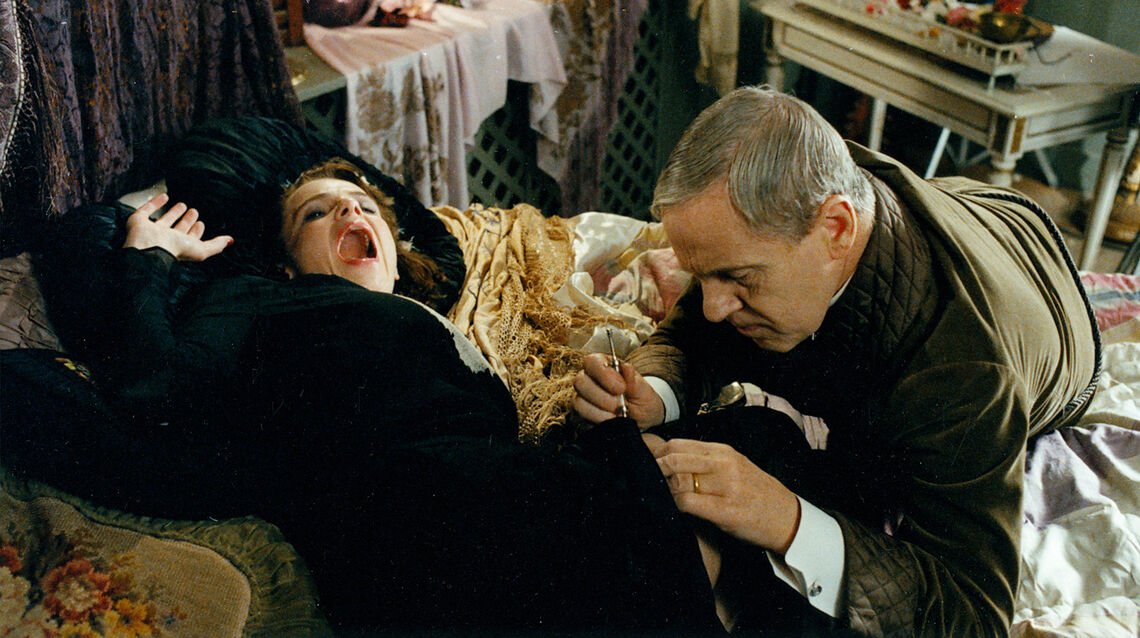