Lightbox Film Center at UArts is proud to partner with the Philadelphia Film Society to present Varda: A Retrospective, a three-month-long tribute to the late French auteur whose career spanned more than six decades. From April through June, Lightbox and PFS will screen films from every period of Agnès Varda’s extensive oeuvre. Born in Belgium, Varda was a trailblazer of European cinema, emerging alongside French New Wave directors such as Jacques Rivette and Jean-Luc Godard (who has a small role in her breakthrough film Cleo from 5 to 7), in the 1960s. Working in both documentary and fiction filmmaking, and occasionally merging the two, Varda deftly balanced whimsy with social commentary, often focusing on strong female characters and drawing from her own personal experience. She continued to innovate right up until her death in 2019, finally receiving the global recognition that was her due.

Programmed in partnership with the Philadelphia Film Society

See the whole series for free

The Beaches of Agnès 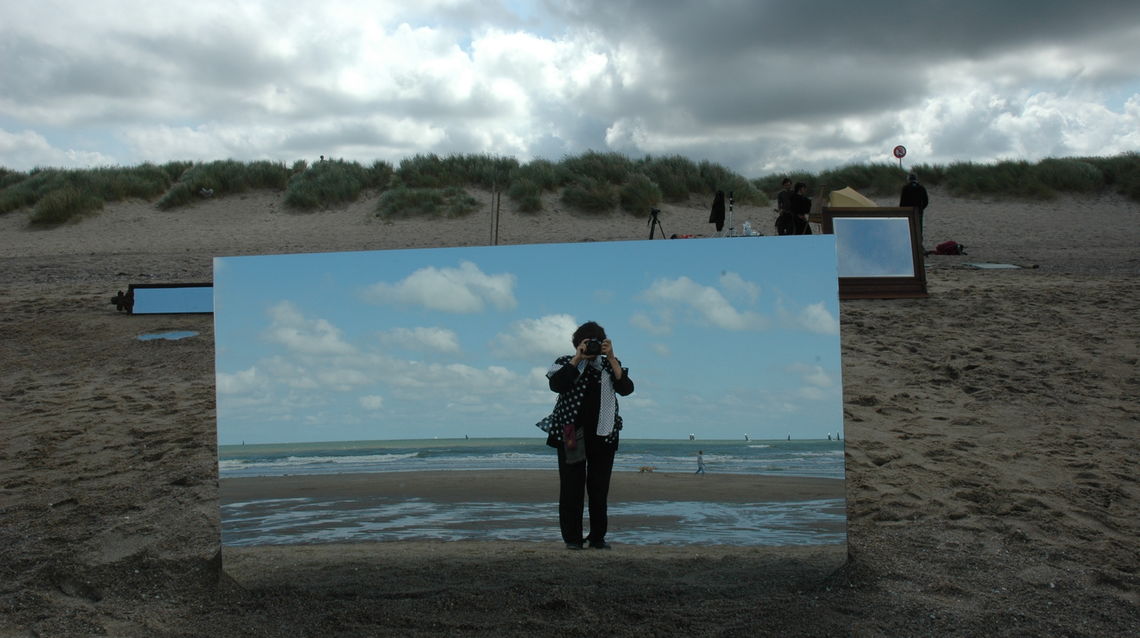 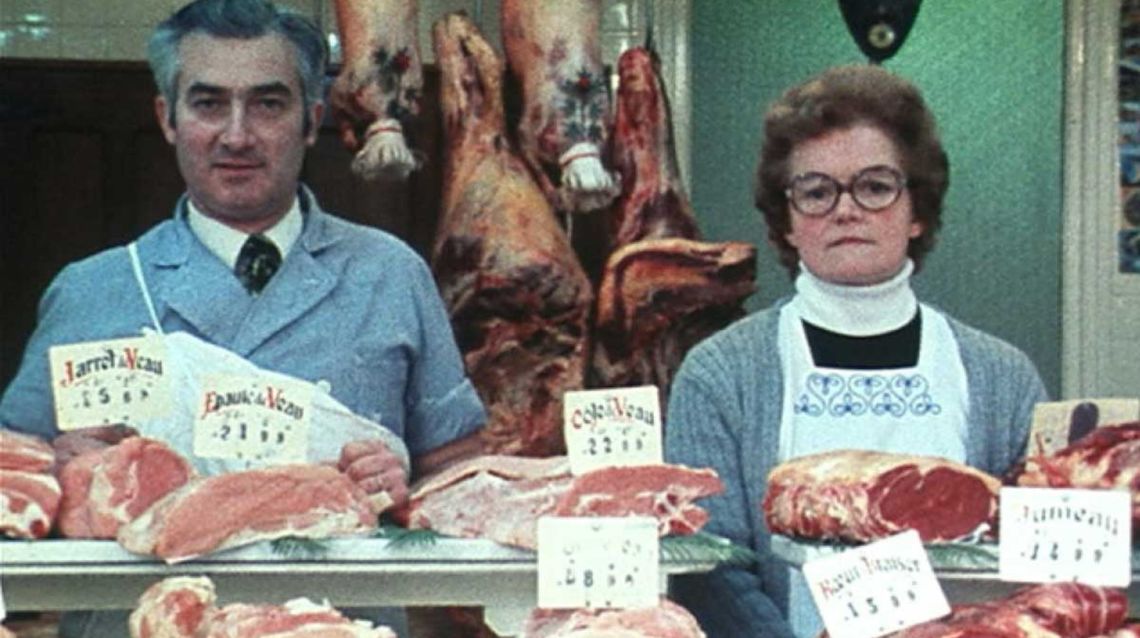 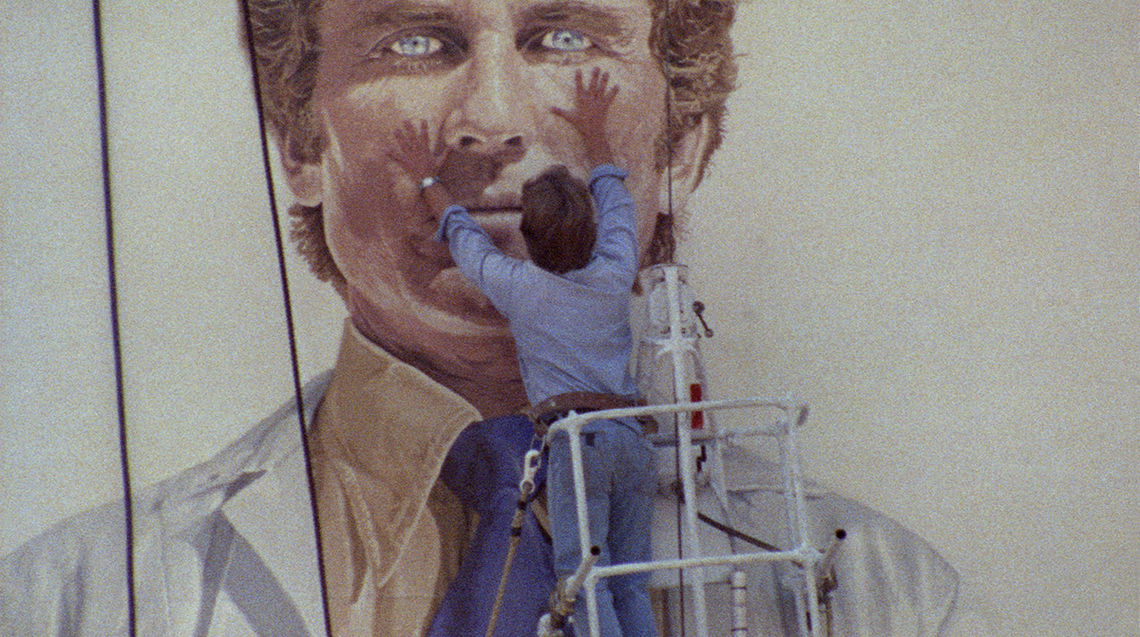 One Hundred and One Nights 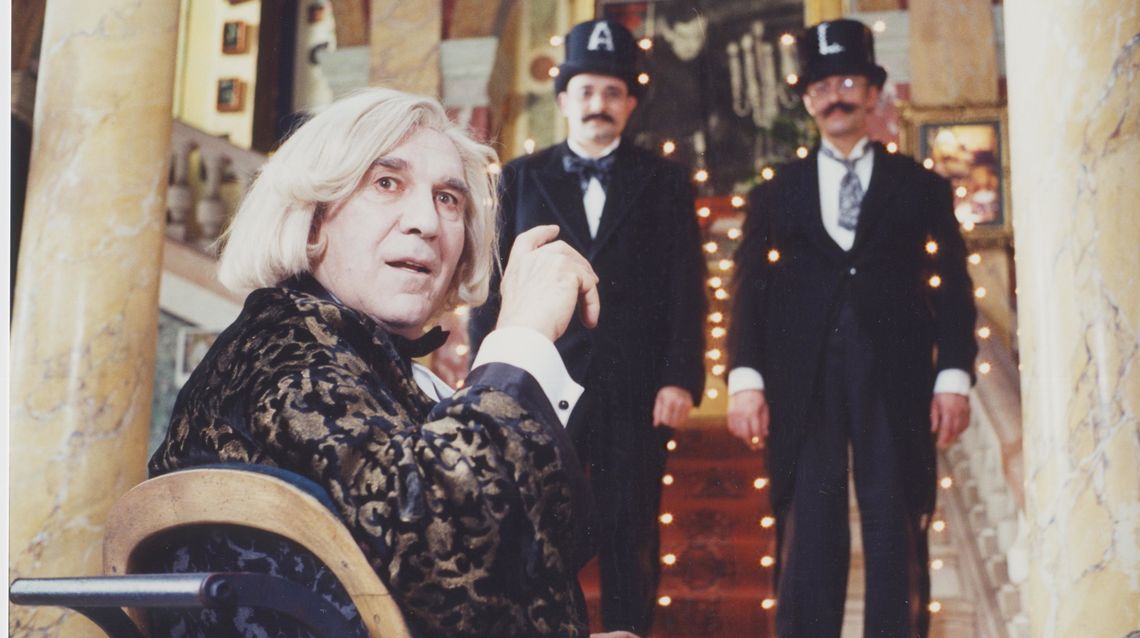 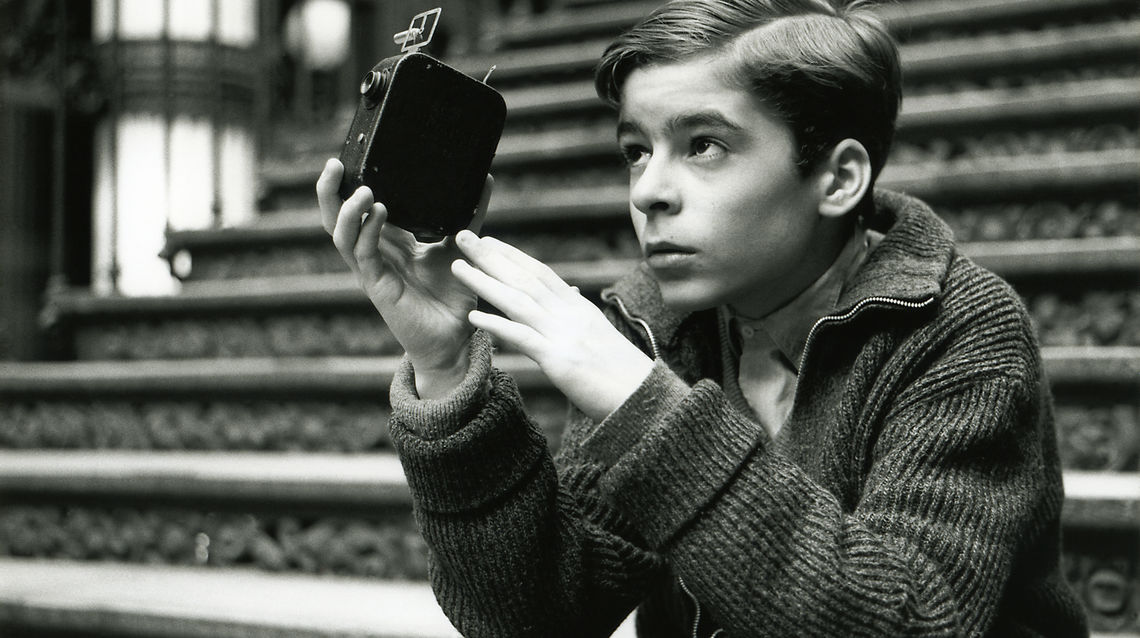 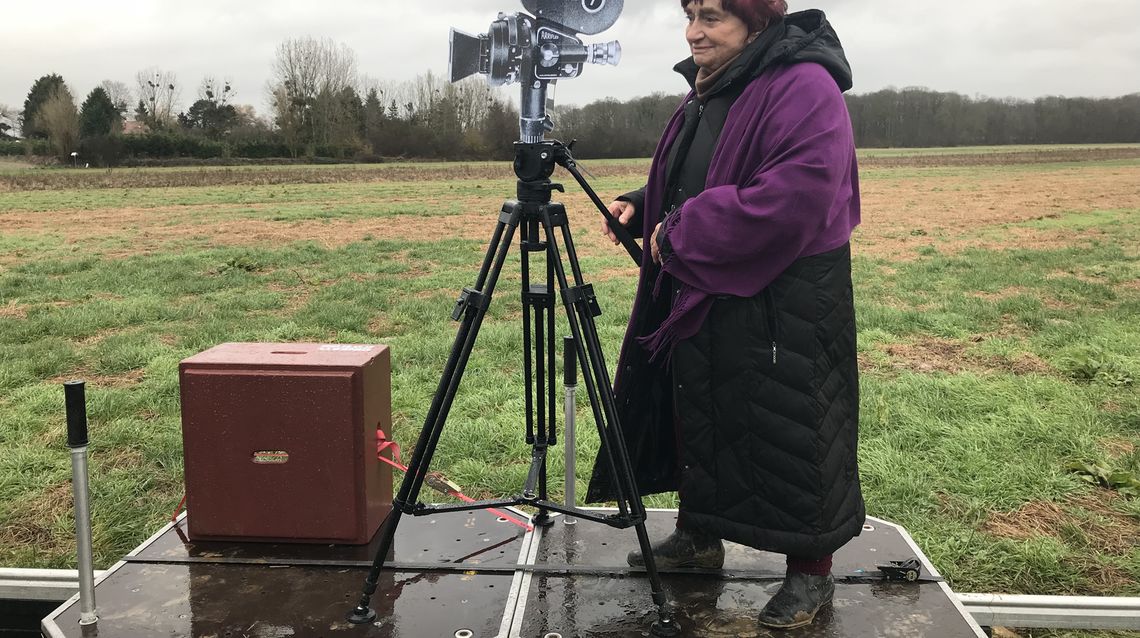 The Romanians: 30 Years of Cinema Revolution