On October 17th through the 19th we’ll screen Imaging the Avant-Garde: Taiwan’s Film Experiments in the 1960s, a five-program series of newly uncovered rare experimental film, many of which are restored and being presented for the very first time. We talked to Wood Lin, film critic and program director of Taiwan International Documentary Festival. Lin will be appearing at the two screenings on Wednesday, October 17th to shed more light on this fascinating work.

Why did you decide to create this series?
These films, for a long time, were shrouded in mystery, as many people had heard of or read about them but never saw them onscreen. Also, my curiosity motivated me to search for these films and try to define their roles in the history of Taiwan cinema.

Where was this work in the years since it was first created, and why didn't viewers have access to it?
Taiwan was under martial law for 38 years (1949-1987). At that time, it was almost impossible to make independent films and present reality through film, but the titles included in this series actually did. However, it was difficult to screen them in public back then. As time went by, they were forgotten and covered in dust. Some, more than 20 that we know of, have been lost. In other words, many films in this series were restored and screened for the first time at this year’s Taiwan International Documentary Festival in Taipei since their completion 50 years ago. I think this is a very important discovery.

What parallels can be drawn between the avant-garde in Taiwan and in the Western world? What differences stand out?
The title of this program is "Imaging the Avant-garde." In the 1960s, Western avant-garde films couldn’t enter Taiwan, but a group of intellectuals and artists tried to translate Western plays and articles on cinema and publish them in a magazine called Theatre Quarterly. That is how locals knew about the French New Wave, American independent films and cinéma vérité—solely through reading. With this information, these young Taiwanese intellectuals formed for themselves a concept of what the “avant-garde” could look like and carried out their own experiments with film and theater. I was very surprised to find that these films are so creative and inspiring even after 50 years.

What do you hope American audiences will take away from these films?
I believe this program reflects history and a specific period in Taiwan. Moreover, these original films show us what the core spirit of “experimental film” is. That's something very universal. 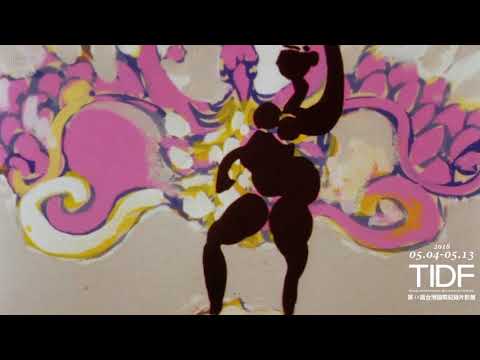