In 1971, at the height of the Vietnam War, Jane Fonda and Donald Sutherland toured an anti-war comedy show across Southeast Asia. Despite being highly controversial, it was a huge success among stationed soldiers. Out of circulation and difficult to see for decades, F.T.A. has now been fully restored by IndieCollect in 4K. (Francine Parker, USA, 1972, 97 min.) 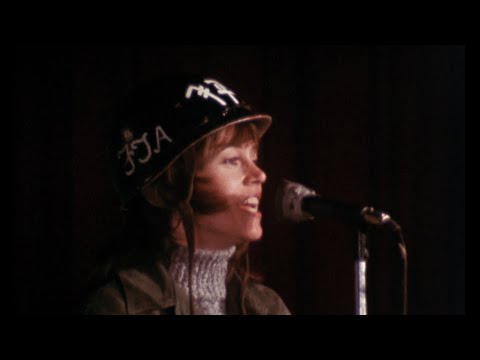