This riotous anti-authoritarian satire—based on the scathingly funny, hugely influential anti-war classic of Czech literature—charts the exploits of a hapless World War I infantryman with biting, subversive wit.

Coming up in Philly film: Festival kickoffs, cats and dogs, and more 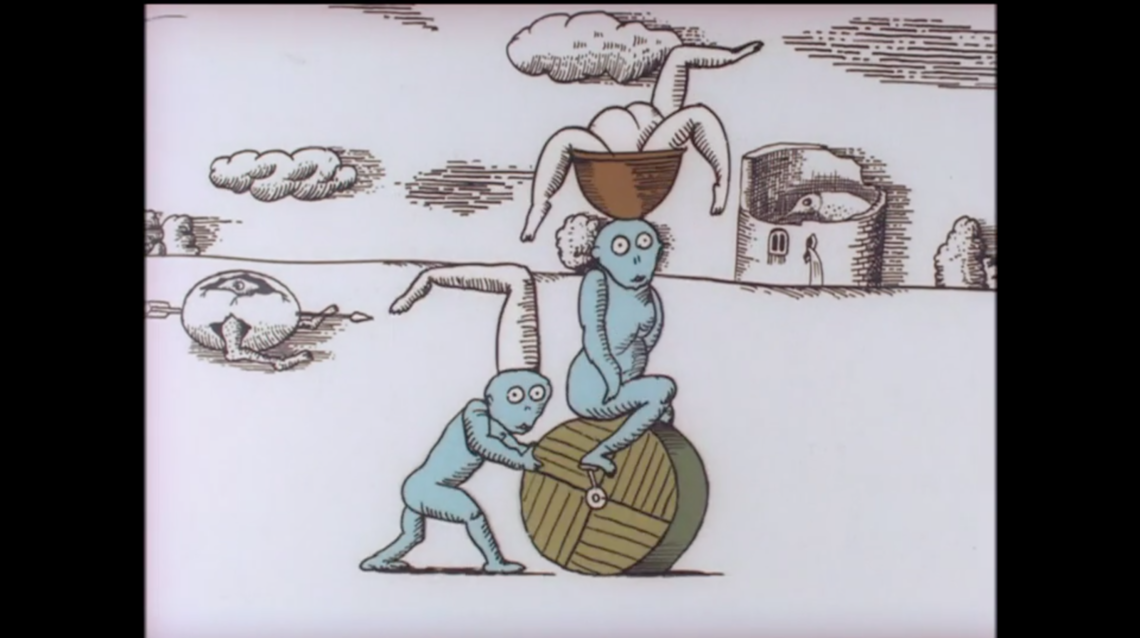 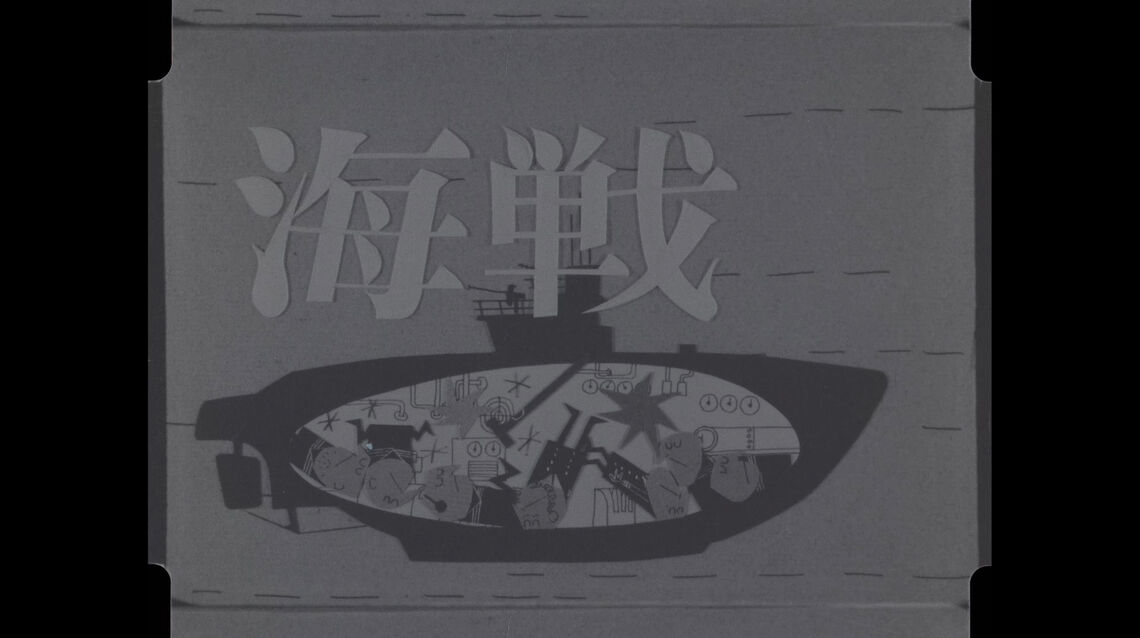 Ryōhei Yanagihara and Hiroshi Manabe: Out of Three-Person Animation Circle 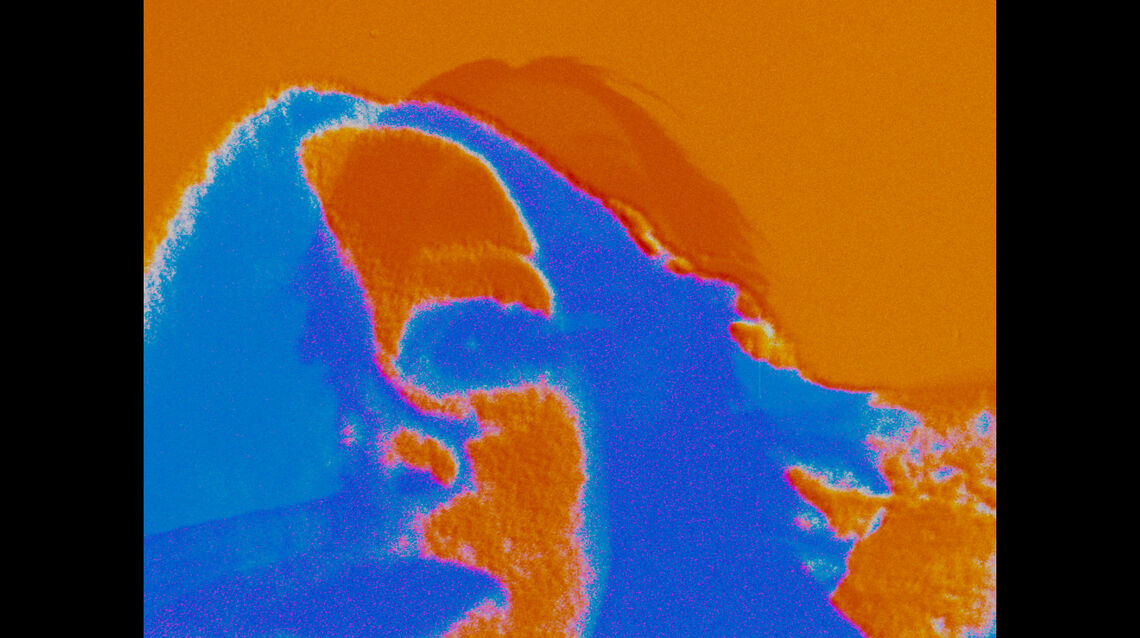