Everybody loves Dr. von Niemann (Lionel Atwill), clueless that he is using a cover story of medieval vampirism to murder the proletariat of Kleines Schloss and gleefully feed their blood to the artificial being he has created (it looks suspiciously like a loofa sponge oxygenating in an aquarium).

Fiercely independent producer Phil Goldstone, former production head at Tiffany, organized Majestic Pictures with Herman Gluckman in the spring of 1932 with an ambitious slate of 20 productions.  Goldstone promised exhibitors substantial budgets, and he front-loaded his pictures with name talent like Pat O'Brien, Thelma Todd, Paul Lukas and Leila Hyams. A Carl Laemmle crony, Goldstone called in his chits at Universal where he had set up White Zombie (1932) for the Halperin Brothers, financed indie productions for Ken Maynard and Lou Ostrow, and funneled considerable work to Laemmle's lab from the Independent Motion Pictures Producer's Association.  In doing so, he guaranteed Majestic production facilities unknown on Poverty Row.

Goldstone did not miss a beat cashing in on the current fad for spooky movies, casting his actors from current horror hits: leading man Melvyn Douglas (The Old Dark House), moronic Dwight Frye (Frankenstein and Dracula), zaftig comedian Maude Eburne (The Bat Whispers), wooden soldier Robert Frazer (White Zombie), and right down to bit player Rita Carlisle reprising her whining, bedridden invalid from Dr. Jekyll and Mr. Hyde.  Goldstone's real coup was acquiring the Doctor X thrill team of Lionel Atwill and Fay Wray, already teamed again in the just-completed Mystery of the Wax Museum (which The Vampire Bat would beat into release by one month).

With this travelling circus of horrors traipsing through cast-off sets from The Old Dark House and Frankenstein, plus a day trip to Bronson Canyon, The Vampire Bat plays like a midnight matinee from the old Shock Theater TV package.  It's foolish fun, mercifully brief and probably the best-remembered film from the prolific Frank Strayer, auteur of umpteen “Blondie” movies for Columbia.  UCLA's restoration recreates the sensational Gustav Brock color sequence, unacknowledged and unseen since its first run. 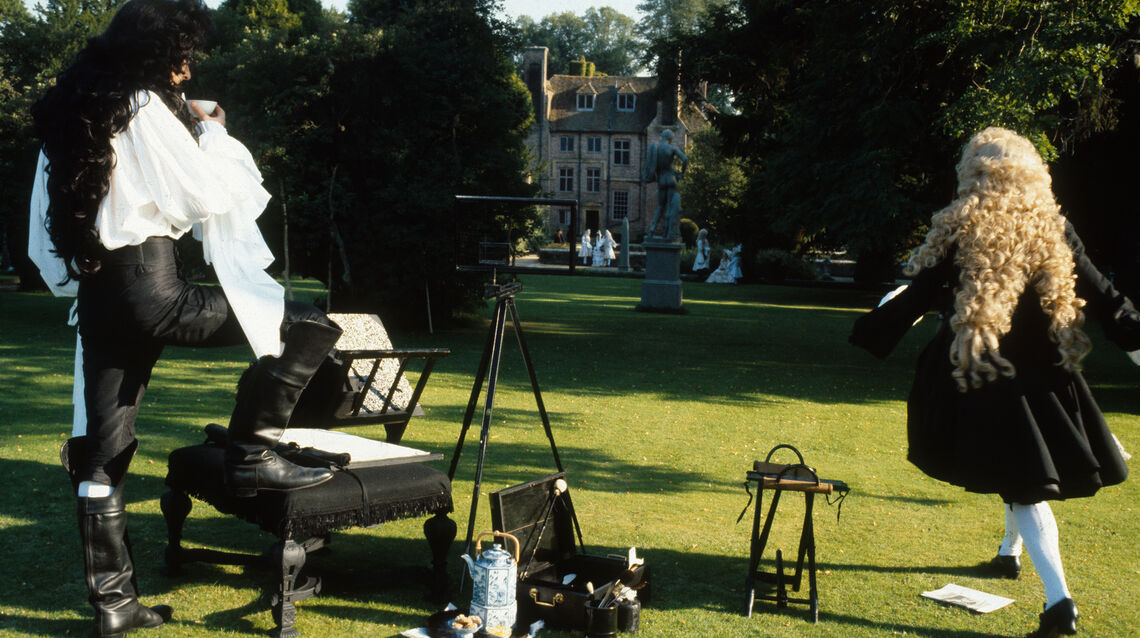 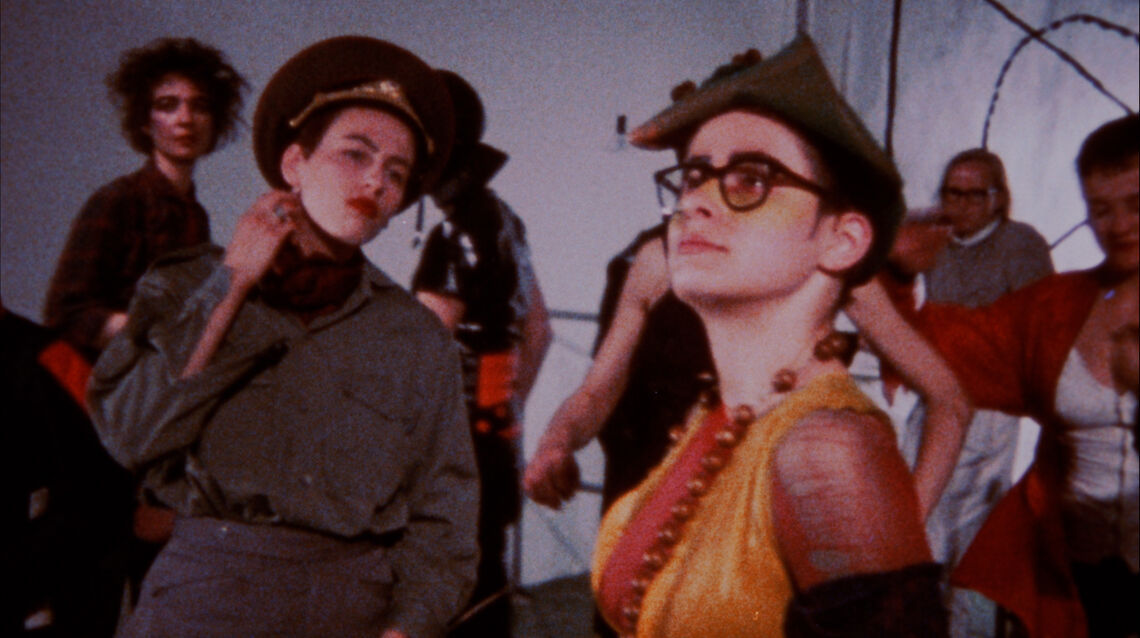